Palestyle established and based in Dubai in 2009, grew into the leading Social Luxury Fashion Brand in the region. In 2013, its founder won the Emirates Women Humanitarian Award for Palestyle"s significance on a humanitarian & business level. It is also the first Busiess in the Middle East to be Social Return on Interest Certified by the SROI Network in Scotland. It designs & sells for high end department stores a unique collection of genuine leather handbags, jewelry and wear which is high on luxury, trend and social impact. Each design is signed off with Mystic Arabic Calligraphy, Vibrant hand-made Embroidery or a Cultural Inspiration The Calligraphy showcases a message that flatters every women’s uniqueness reading “You are beyond Beautiful”, “Charming as the Moon”, or “How Glamorous”, the embroidery is hand made with craftsmanship by refugee women & the leather is premium in texture - vibrant in color. Palestyle became a recognized name sold in the likes of Bloomingdales, House of Frasier, & Etoile. It has been seen on celebrities like Eva Longoria and Gwenyth Paltrow, formed cultural partnerships with the British Museum of London, HSBC Dubai, & Abu Dhabi Film Festival and was featured on CNN twice along with other TV stations & fashion magazines. This is topped with Palestyle’s social mission of “empowering refugee women with job opportunities and their families with social development projects of long term impact”. So far Palestyle provided embroidery jobs to 100 women,benefited 4000+ refugees in Al Baqaa Camp in Jordan through the Water Tank Exchange Program & planted 240 Olive trees in West Bank Palestine increasing farmers’ income. Today, Palestyle is one of the industry’s most recognized fashion brands in social media with over 20,000 fans on facebook & 7,000 followers on twitter, instagram and pinterest. It has been nominated for awards like 2013 Grazia Award for Best Regional Accessory Designer and 2011 Freedom to Create Award; while in 2013 it won the Emirates Woman Humanitarian Award. 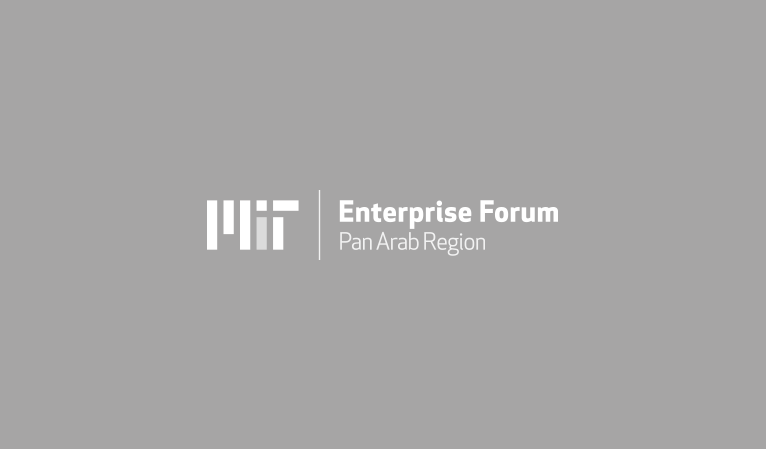 Tourtwist is a social platform where tourists identify and connect with friendly locals to customize... Read more