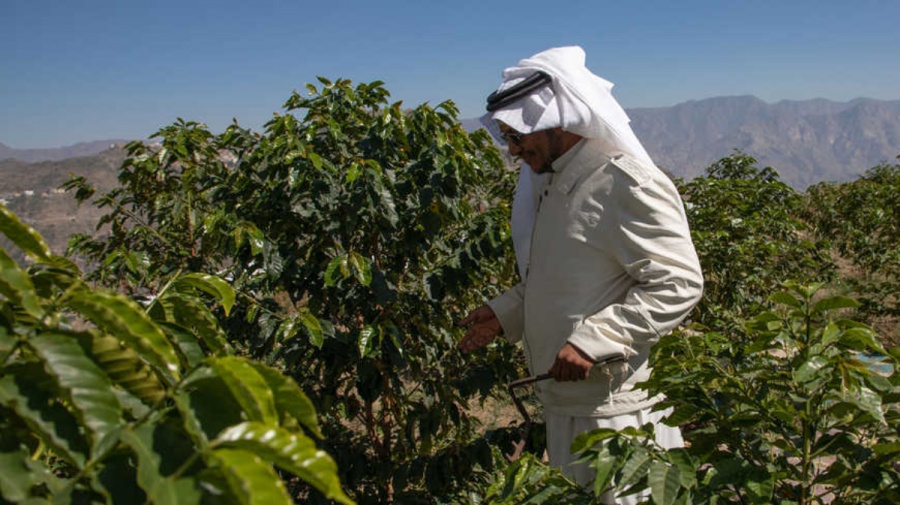 Saudi Arabia’s economy has long been run on oil, but it is another black liquid that is attracting the attention of a growing number of Saudi entrepreneurs – coffee.

The days by which you could go to any corner coffee shop to grab your daily $5 latte could soon be gone. Coffee by some projections could be largely extinct in the wild by 2085 due to climate change. The crop is also threatened by coffee rust, a blight which in the 19th century destroyed coffee cultivation in Sri Lanka, and is now a threat in Latin America. The fact that it is a thirsty crop is also a challenge for all stakeholders involved in the cycle. Therefore, farmers must optimize their methods to increase their yields, distributors must find innovative ways to keep the prices low while increasing profits, which eventually ‘drips down’ to the end-customer having to pay the extra charge.

The Middle East, and in particular countries of the GCC, have long-held traditions and deep-rooted history with the culture of drinking cardamom-infused coffee. To many, coffee not only provides the (much needed) daily dose of caffeine but also represents familial bond and intimacy. To some extent, offering coffee to a guest is a sign of acceptance and connection.

Saudi Arabia is passionate about coffee which has been grown in the country for the past 300 years and consumed for much longer (historically, the coffee bean was brought from places like Ethiopia and Yemen). Coffee is native to the highlands of what is today Ethiopia, Eritrea, and Sudan. A probably apocryphal story suggests that an Ethiopian herder named ‘Kaldi’ discovered the effect of the caffeinated crop in the 9th century. Documented evidence of use in Sufi shrines dates back to the 15th century. Indeed, in Saudi Arabia coffee is often served from a dallah pot into a small ‘finjan’ to guests as a symbol of hospitality. The coffee is flavored with spices including saffron and is usually offered with dates.

In recent years, the way the Saudis consume their coffee has shifted from being more of a ‘sit-down’ to become ‘to-go’- particularly as the rhythm of life becomes faster and more people enter the workforce; though, the essence of coffee as a symbol of hospitality and the familial bond remains. In 2014, a coffee shop capable of seating 1,000 people opened in Riyadh. The same year that a few pioneering micro-roasteries opened in the kingdom such as Camel Step Roasters. Saudi coffee consumers are sticking to traditions, yet are demanding more options and varieties when it comes to the source of the bean, roasting methods, and the overall look of the coffee shop (if it’s worthy of Snapchat or Instagram that is).

While large coffee chains have endless resources to market their product and adapt it to local taste, Saudi entrepreneurs have had to leverage social media and word of mouth to attract new customers (and ultimately investors).

Adeeb Mathari, the co-founder of ‘Cove’, organically grew his business on the back of his 15,000 followers on Instagram with filters, latte art, and retro-looking images fitting of a Pinterest profile.

“As the quality continues to improve, we would like to use some Saudi grown coffee as well as have our customers enjoy a locally grown product,” Mathari says.

Consumers are becoming more aware of the unethical practices and environmentally non-friendly methods that industrial coffee producers adopt. Specifically, more GenZ who are increasingly purchasing their needs exclusively online, have come to expect that companies be more transparent about their behavior and to pledge a more sustainable supply of coffee. Furthermore, as consumer behavior shifts, companies and investors are being pressured to ensure that coffee farmers receive a ‘fair’ living income, create a price discovery tool for buyers, and to back marketing claims with factual data.

The lure of consumers being able to trace the origins of their coffee from an individual coffee tree to a coffee cup is something that producers around the world are actively investing in. Coffee giant Starbucks began working last year with Microsoft on blockchain application for coffee. Locally, Beanboat, a Bahraini startup has built a coffee subscription model providing Bahraini consumers with sustainable coffee from Latin America – a model that could work elsewhere.

In Saudi Arabia, this poses a tremendous opportunity as the country has a 300-year-old tradition of growing coffee that has become under threat from climate change. The government is seeking UNESCO status to protect the local Khalwani variety but, local farmers are taking matters into their own hands and applying high-tech solutions.

“We are looking at applying new technologies to marketing and improve value,“ says Salman Jaber Al Salmi Al Malki who handles the marketing of the coffee grown on his father’s coffee terraces, “blockchain is one potential solution to ensure supplies and the quality of the coffee. We can use blockchain to ensure a process that is financially beneficial to all members of the supply chain.”

Blockchain technology holds the potential to disrupt the coffee industry, especially for coffee entrepreneurs in Saudi Arabia. The country hopes to become self-sustaining in coffee by 2030 with a production of 5,000 tons a year according to the Emir of Ad-dayer region in an interview with the author.

One innovation that some Saudi farmers have found effective is the use of solar-powered dryers for coffee cherries. Traditionally, Saudi farmers would have dried the cherries on the roofs of the region’s stone houses. Modern fan dryers help speed up the process and keep hungry insects away. Other solar-powered IoT devices send live updates on weather changes, humidity levels, and water consumption for each individual tree to the smartphones of growers.

On a model farm in the Jazan region, a number of new techniques are being experimented with like using organic compost as a fertilizer and growing lilies between coffee trees to see if they can contribute to the health of the ecosystem. Experts from Brazil, the United Kingdom, and the U.S. have flown in to provide other expert knowledge on new techniques.

Saudi Arabia is transforming its fossil-fuel driven economy to become more sustainable and diverse. In a place where industrial farming was once considered to be extremely difficult, technology provides entrepreneurs and consumers with the opportunity to preserve long-held traditions and innovate new genetic strands of the coffee bean. 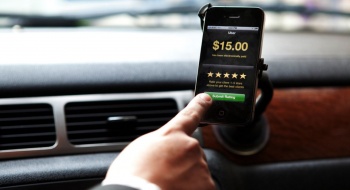 From Factories to Apps: capitalism keeps revolutionizing the way we live, socialize, and work. 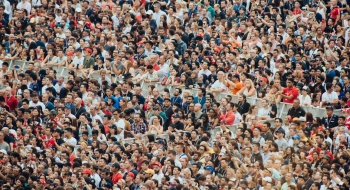 How to successfully launch your product in the market 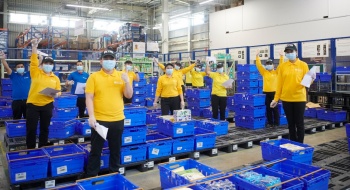 COVID-19 and Business Recovery: The Power of Data

30 Jun 2020 By Guillaume Thfoin
This site uses cookies to provide you with better user experience and analyze the site traffic. By using our website, you accept our use of cookies.
✖