Prof. Charbel Farhat: The future of flying is electric planes

Scientists are believed to be rational by nature. Individuals who observe empirical data and are driven by the scientific method which is built on observation, trial-and-error, experimentation, and analysis of the results.

When professor Farhat, Chairman of the Department of Aeronautics and Astronautics at Stanford University, took the stage during the conference for the 12th edition of the Arab Startup Competition he stressed on the importance of 'dreaming' in the process of turning crazy ideas into reality. Historically, visionary innovators were faced with fierce criticism from their fellow scientists and were met with skepticism when it came to moonshot ideas.

In this fireside keynote address, prof. Farhat joins Hala Fadel, Chair at MIT Enterprise Forum Pan Arab, in a candid conversation about the 'near-future' of mobility, aircraft innovation, electric airplanes, and space. Literally, rocket science. Prof. Farhat provides an overview on what his team at Stanford is working on, and how corporations are approaching the market of space tourism, flying taxis, and issues that might arise from them. 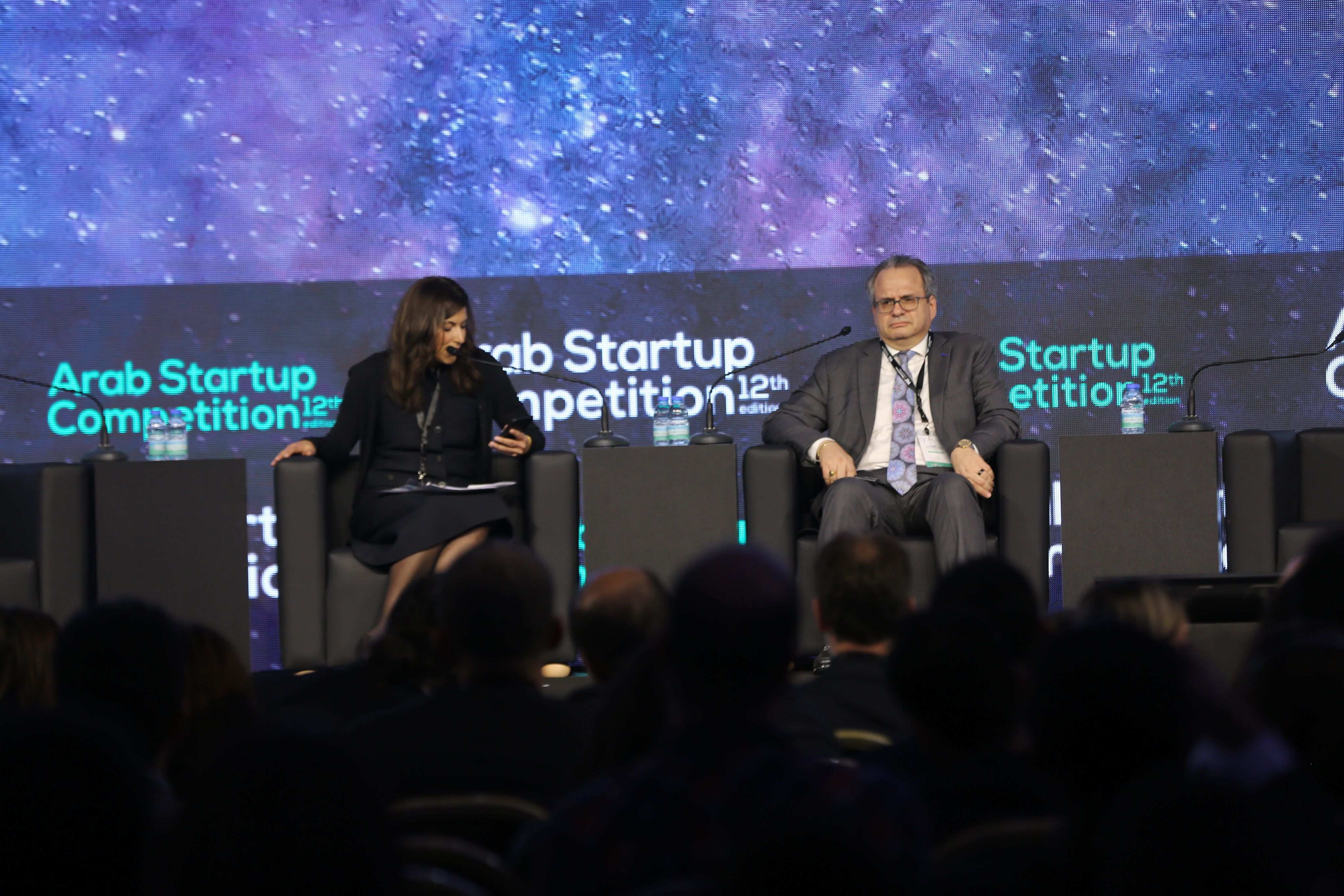 Charbel Farhat is the Vivian Church Hoff Professor of Aircraft Structures and the Chairman of the Department of Aeronautics and Astronautics at Stanford University. He is also Professor of Mechanical Engineering, Professor in the Institute for Computational and Mathematical Engineering, Director of the Army High Performance Computing Research Center, and Director of the King Abdullah City of Science and Technology Center of Excellence for Aeronautics and Astronautics. He currently serves on the United States Air Force Scientific Advisory Board (SAB), and on the Space Technology Industry-Government-University Roundtable.

Below is a breakdown of the discussion that went. 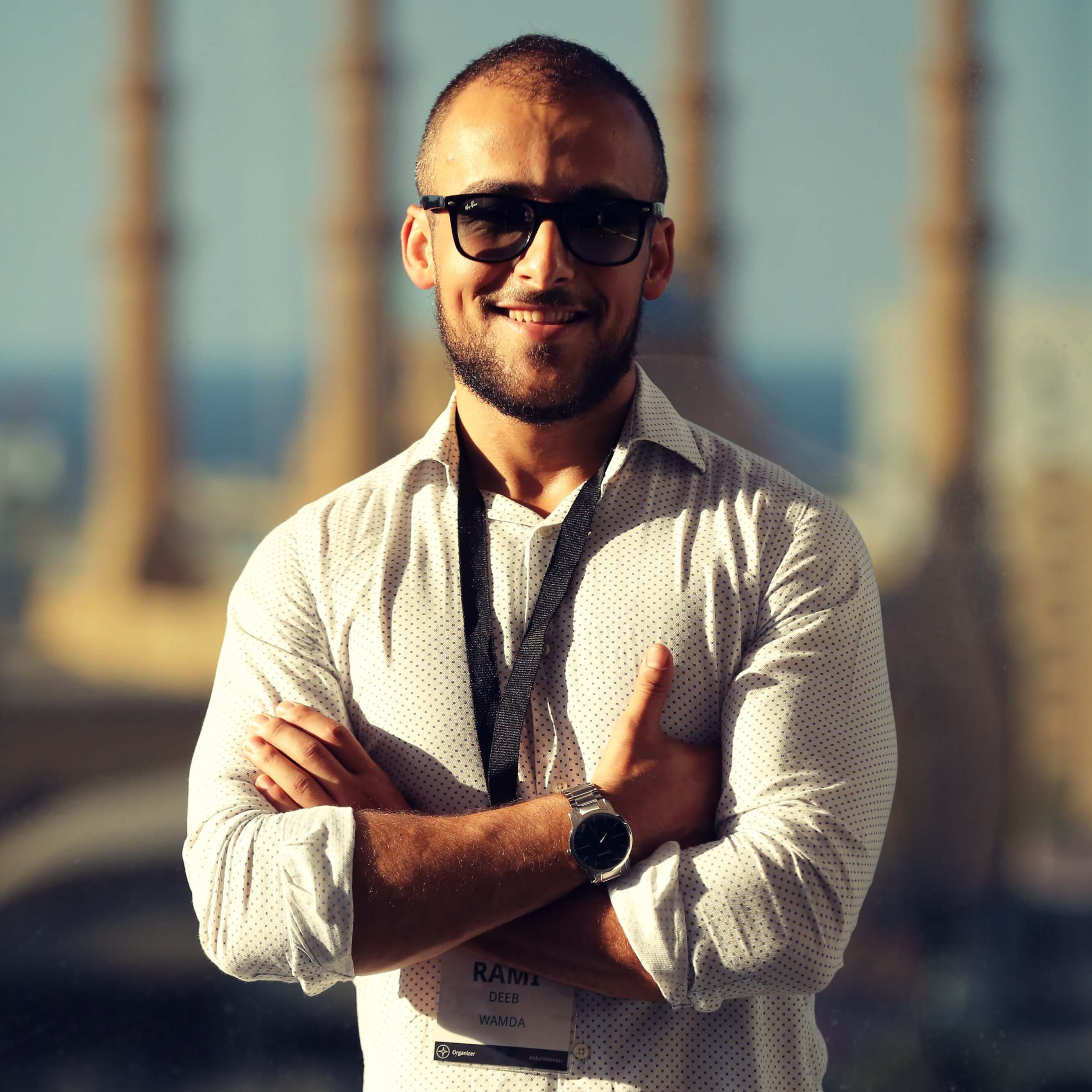 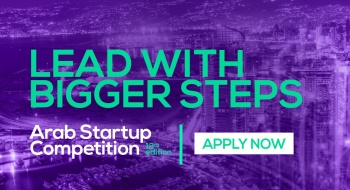 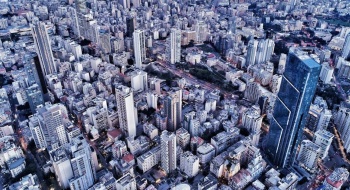 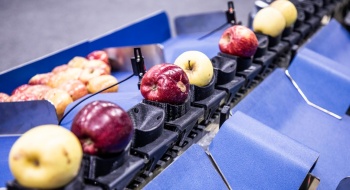